He played against the top players from across the country and finished 22nd in the first in-person national tournament since Covid.

He also took first place over the field in the  the pop culture and sports category; seventh in the science overall rankings; and 10th in literature.

Braden played in the tournament last year,  which was held virtually, and as a sophomore, placed 57th out of the field of 111 players.

He did an outstanding job against a stellar field on a college-level question set! We are so proud of him!

The team also heads into district play this weekend on April 9 at Blair Oaks High School in the Class 4 state tournament. 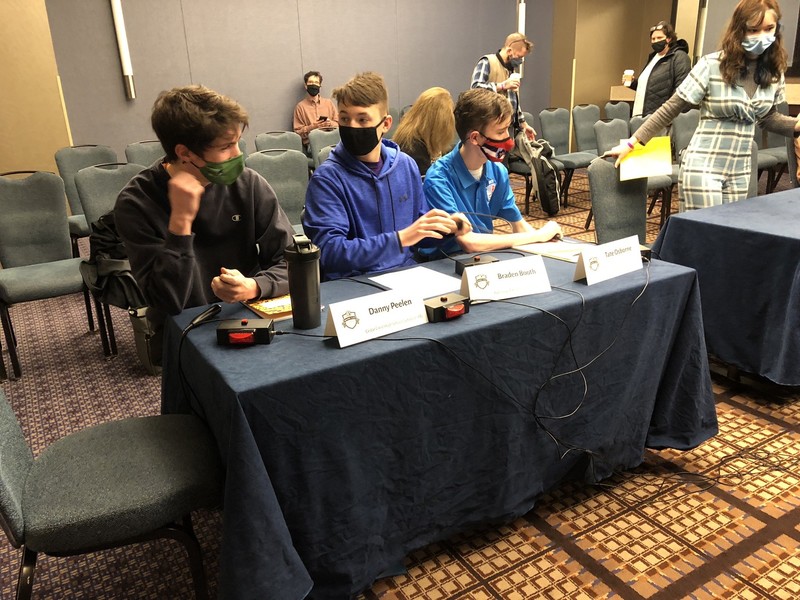